If you’ve ever been interested in skateboarding and skateboarding, the names of Daewon Song and Rodney Mullen will not be unknown to you. After skating for other companies, the two joined forces in 2003 to launch what is today one of the best known brands in circulation. Almost boasts a constantly evolving team that joins historical names such as Rodney, Daewon and Chris Haslam as new talents such as Youness Amrani, Yuri Facchini and Fran Molina. The brand is also one of the leaders in technological innovation thanks to the use of Impact, Impact Light and Impact Support constructions.

From the point of view of our professional athletes, the most important step in the consistency of production is the fact that each individual board is individually pressed into its mold cavity. The US standard production presses 5 decks at a time, resulting in 5 similar but distinct variations. The individual pressure of DSM ensures that each deck feels exactly the same. The DSM molds were designed on computers and cut from steel using the CNC. The standard molds are made by hand from non-metallic, often polymeric materials that gradually decline with time and use. A large workshop can have more than 30 of a given mold, which accumulate a large number of tiny fractures under the enormous pressures, producing a considerable batch variation at a given time. DSM is not susceptible to this. 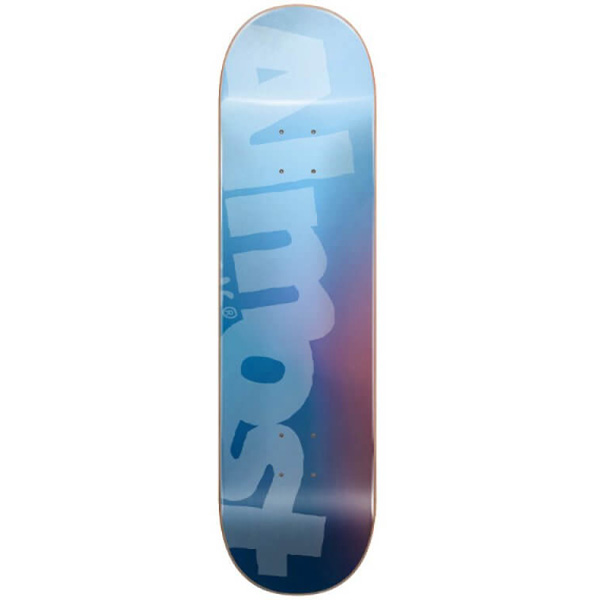